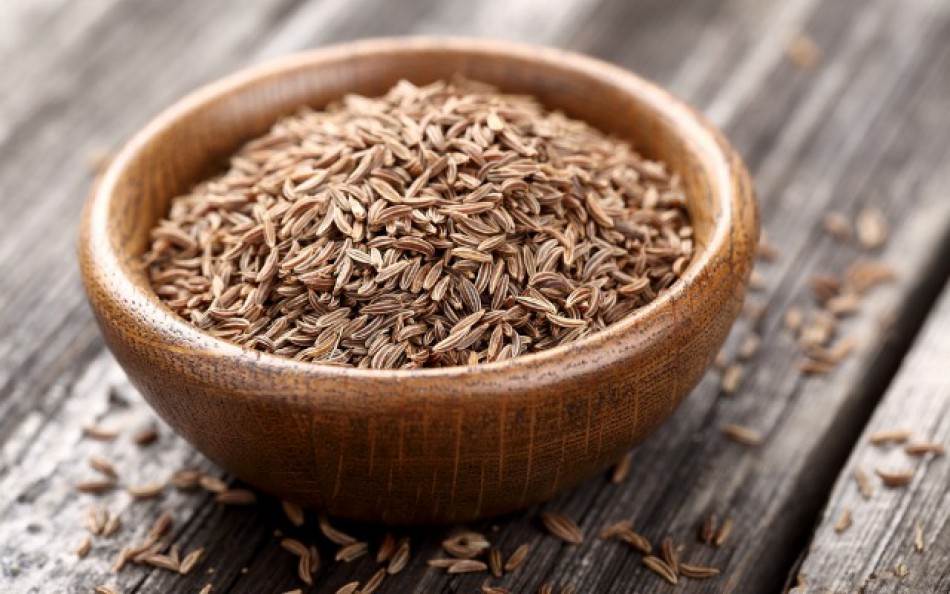 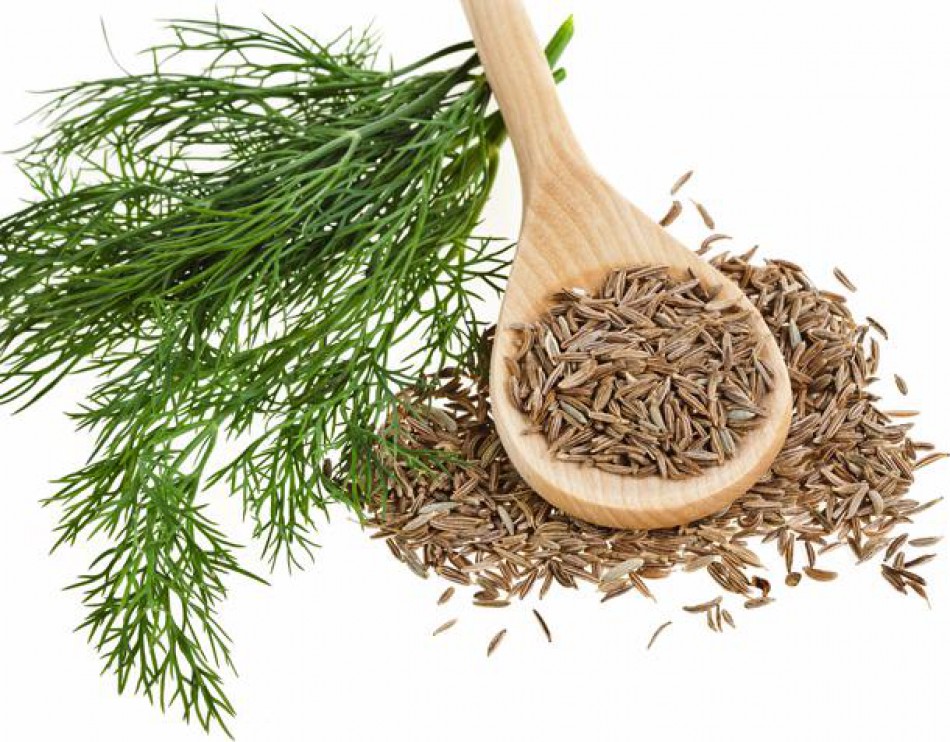 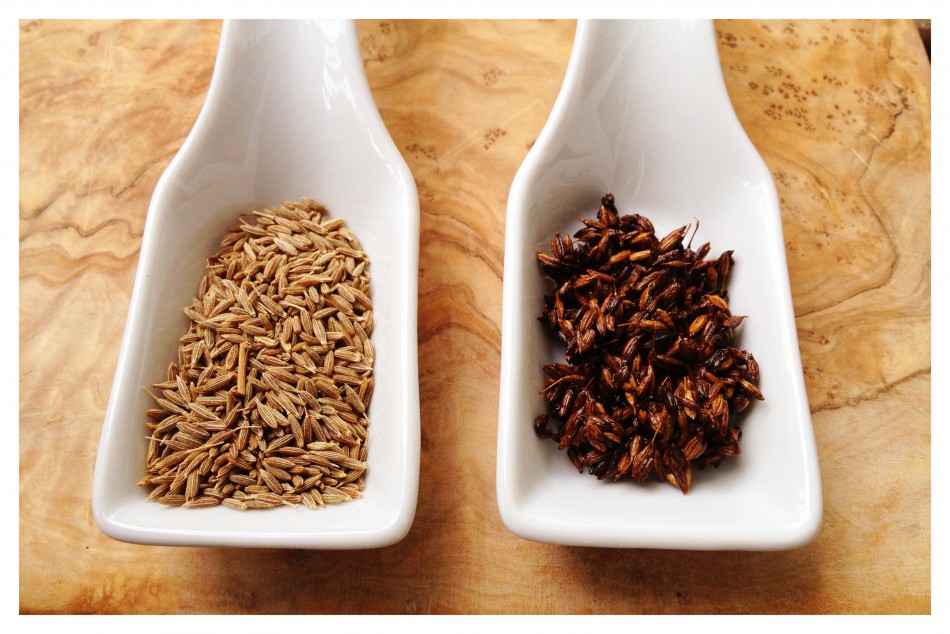 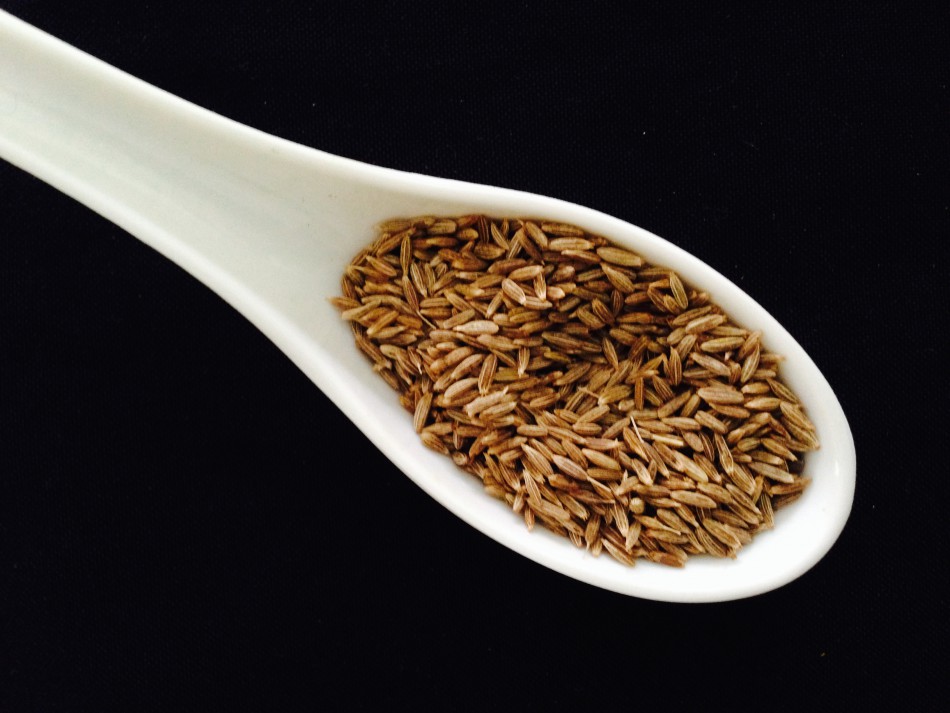 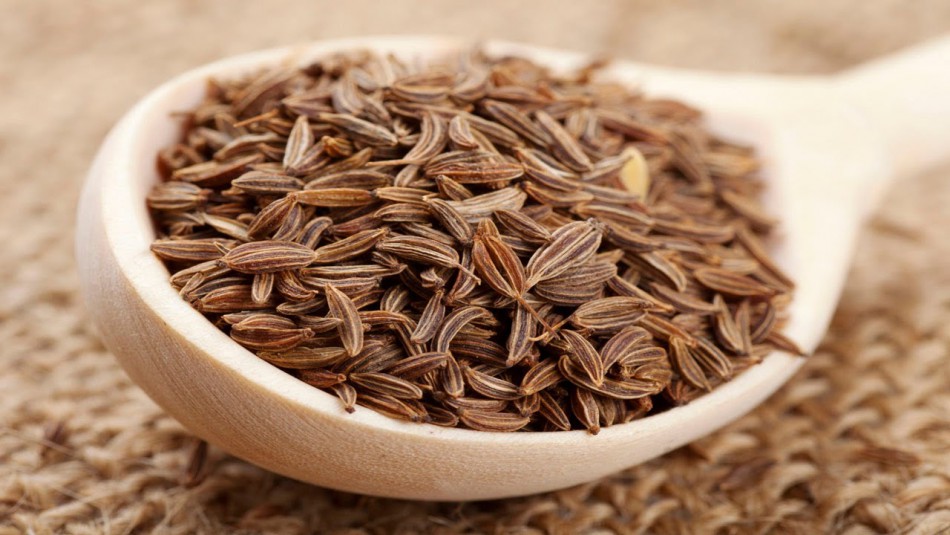 Cumin is a seed spice well known for its medicinal properties in India and many other Asian countries. The cumin seed is uniformly elliptical and deeply furrowed. Cumin seeds (known Jeera in India) are the seeds of the caraway family. Cumin has a distinctive, slightly bitter yet warm flavour.

There are two types of cumin seed available —the black and white variety. White ones are generally used in curries and other large varieties of food. The black ones known as Shah Jeera are more pungent and mostly used in pulao (Pilaf) and biryani. This spice is widely used in Indian, Pakistani and Bangladesh dishes, and also in Middle Eastern and North African preparations. They are also used in Spanish stews and American pies

MP agro foods India pvt. limited is a export oriented venture, founded in 2009.we primarily deal in export of spices along with onion,…read more